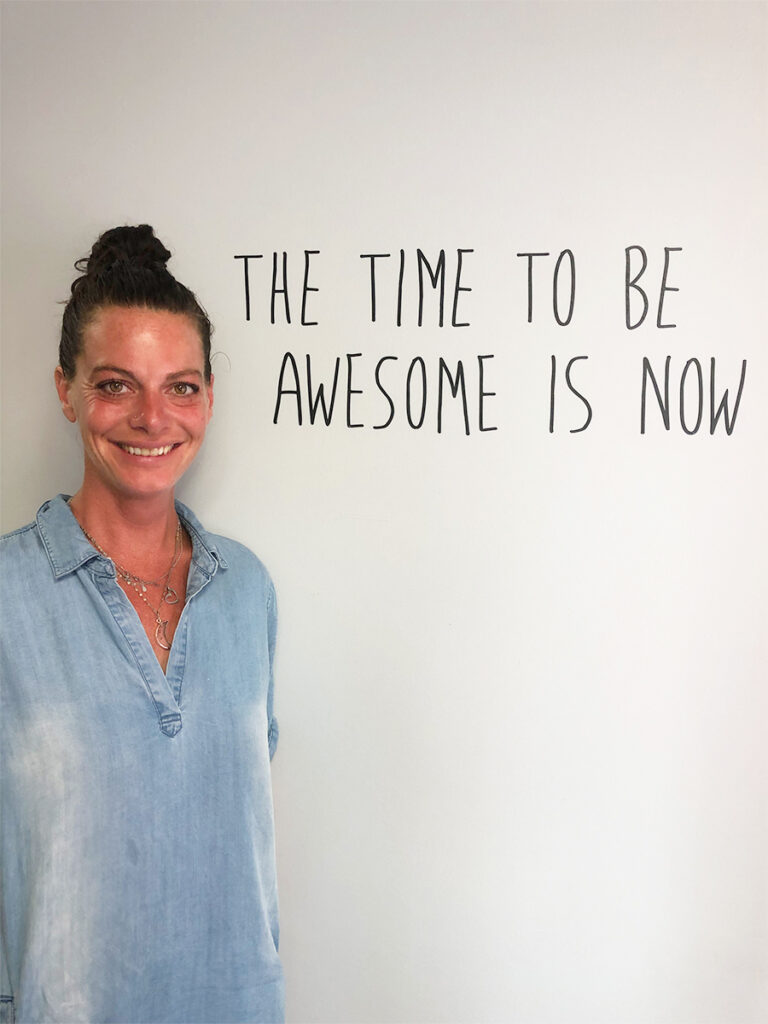 Mariella brings a diverse background in Arts & Entertainment Management, Hospitality and Life Coaching. She has travelled extensively throughout Australia, Europe and North America and lived in Mexico for 12 years. In her spare time, she loves Photography, Art, walks and lots of coffee and hanging out with her kid!! She loves to be a part of people’s process as they navigate the human experience. 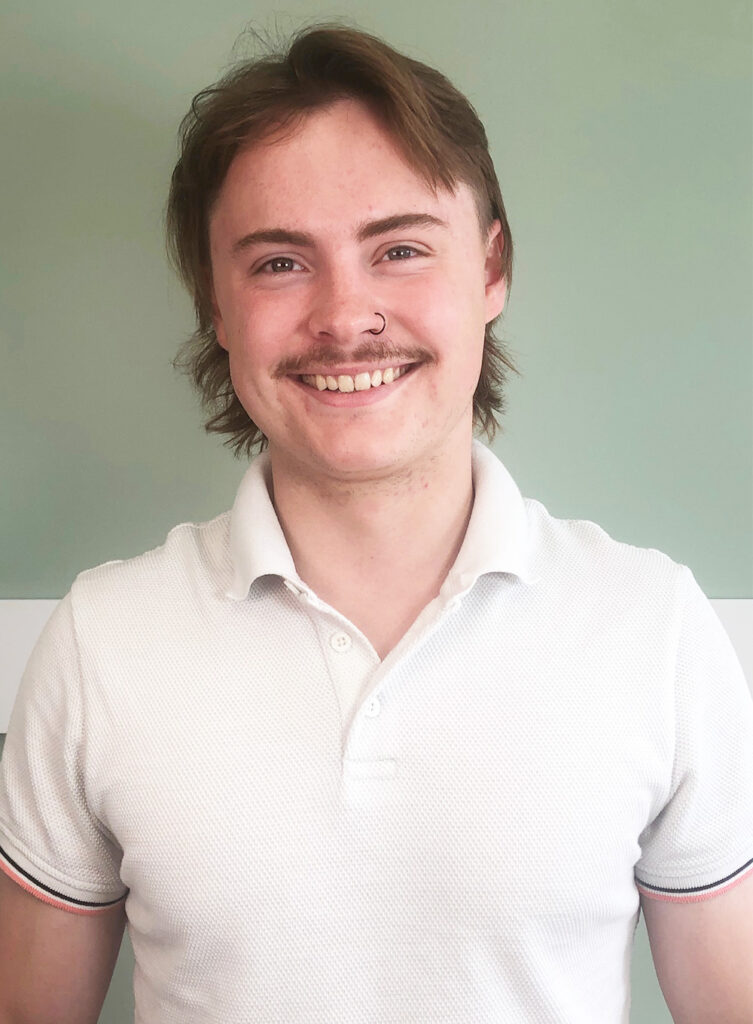 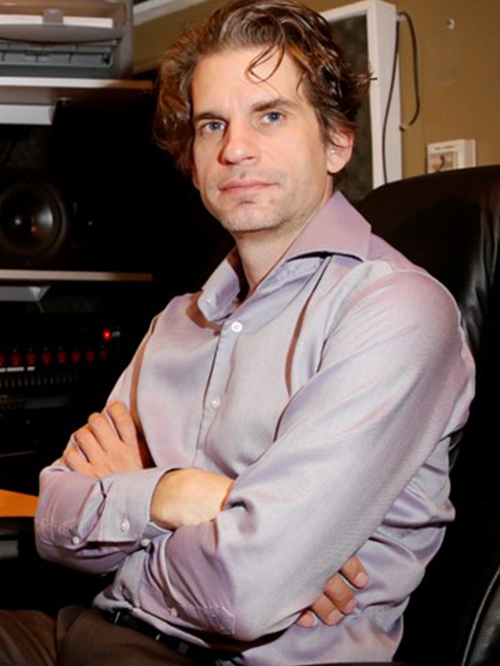 Stephen has over 30 years experience working as a music producer, composer, sound designer, recording engineer, musical director and musician. He has  worked for include The Arts Club Theatre, Bard on the Beach, The Vancouver Playhouse Theatre, Pacific Theatre and Shameless Hussy Productions. As a musical director, he has directed such shows as The Rocky Horror Show, Jeff Wayne’s Musical Version of The War Of The Worlds, West Side Story and the Vancouver premiere of Hedwig & The Angry Inch which was nominated for a Jessie Richardson Award. 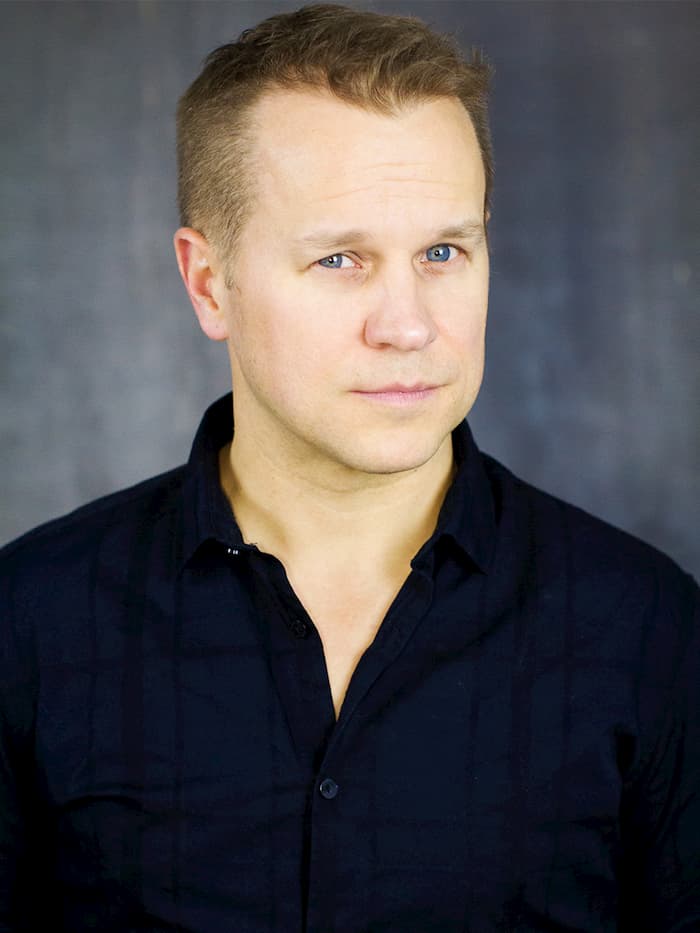 Best known these days for his comedic portrayal of the dwarf HAPPY on ABC’s Once Upon a Time, Michael Coleman is a character actor with memorable roles on numerous high profile franchises. Michael’s early voice work in the series Dragonball Z, Hamtaro, X-Men, Hello Kitty, Megaman, to name a few, grew his international reputation as a versatile character performer.