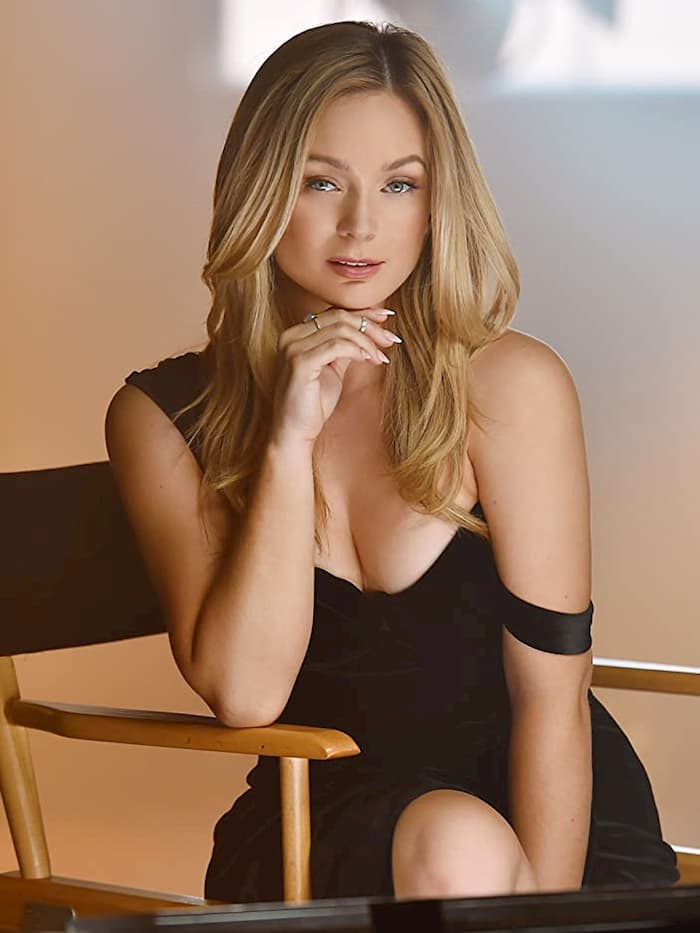 Courtney wrote and directed the award-winning, The Color Rose, (acquired by Arc Light Films and Untitled Entertainment.) Courtney is the founder and CEO of Globetrotter Pictures and Neon Cinema Films. She has been featured in the Cannes market, Hollywood Life, Galore Magazine, Screen Daily and the Vancouver Sun. Paige was listed as one of 2018’s most influential young entrepreneurs in The New York Journal and is on the panel of jurors for Diversity in Cannes, Holly Short’s, LAFA and other festivals. 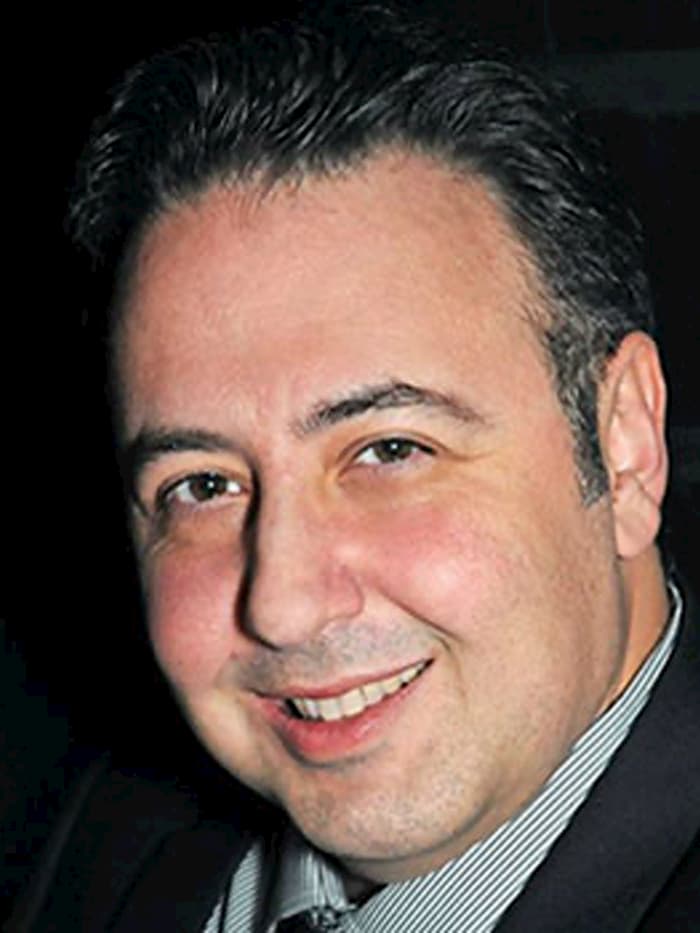 Emilio is a trained actor himself, building an impressive resume on-camera before moving into his new role as one of the city’s top agents. His commitment to supporting local actors and theatre is legendary, and his authenticity and mindfulness is appreciated and respected industry-wide. His roster is an impressive collection of talents, both experienced and developing and his words of wisdom are always appreciated by students and instructors alike. 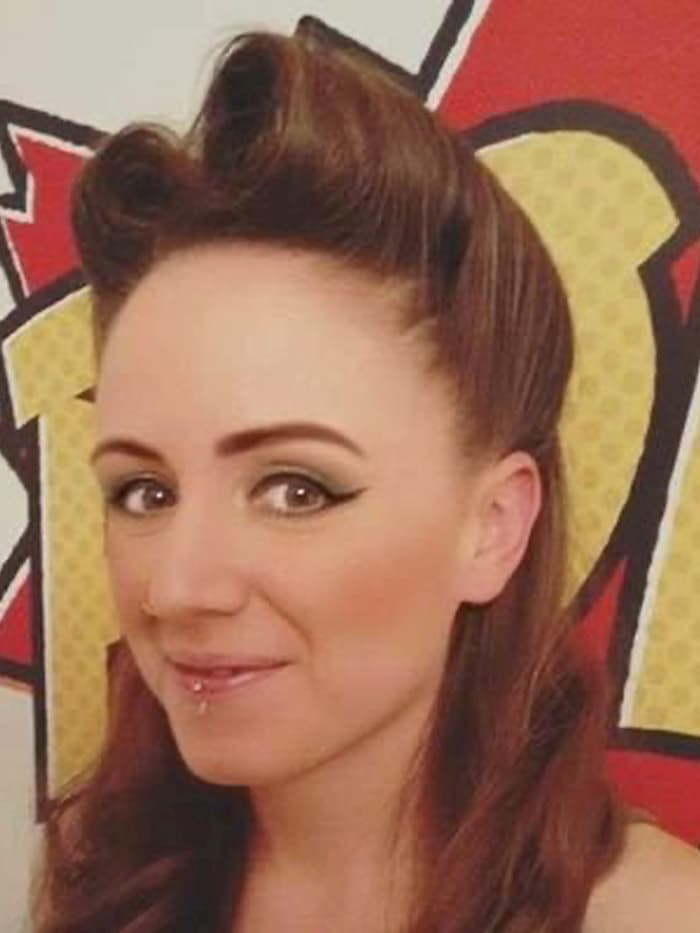 Monika has an amazing eye for talent and her commitment to see things differently and not feel bound by systems used from years past, has given her a unique perspective on the casting process and the ability to discover and create unique opportunities for newer actors that don’t always have the same chances with other productions. Her love of story and commitment to always find and evolve the casting process make her one of the city’s most appreciated casting professionals. 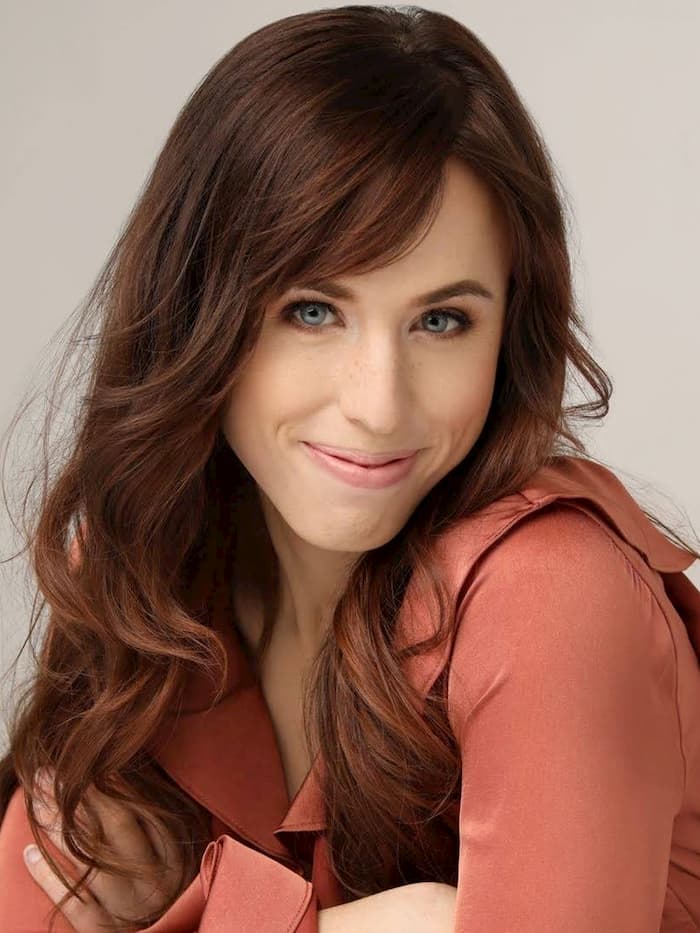 Sarah is an accomplished writer/actor and also well-versed in the ever-evolving world of social media and how it affects our day to day lives and our overall career. Her intuitive approach and finger always on the pulse of what’s not only happening now, but projecting to happen next, make her an incredible asset to the school and the students.

Want to know more? Have questions? We are happy to talk! Reach out to us!