Treat every audition like it is THE BIG ONE, and one day it will be! 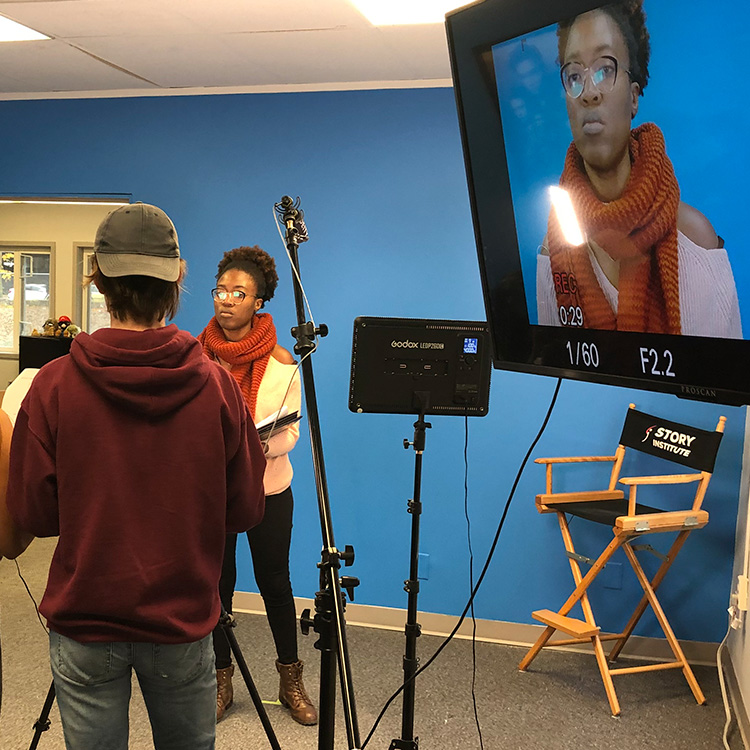 Make sure every part of your audition is giving you the opportunity to book every role you are invited to audition for, every single time.

Email: taping@storyinstitute.ca to schedule your self-tape and coaching! 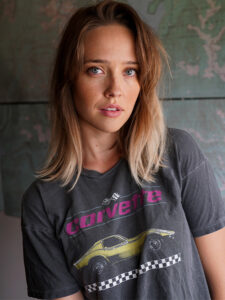 Born in Cambridge, England, Siobhan moved to Canada with her family at a young age. With a solid performing arts background, Siobhan trained intensively for 13 years at the School of Alberta Ballet (in ballet, jazz, and modern dance). She has studied voice, guitar, and theatre, as well as 7 years of violin. Since becoming involved in film and television, she has trained in various theatrical and on-camera methods.

Siobhan first broke into the film and television world while living in Calgary, earning a role on the CBC’s internationally acclaimed series, ‘Heartland’. Propelled by a character arc that lasted two seasons, Siobhan moved to Vancouver, ‘”Hollywood North”, where she booked another series recurring role, the quirky, not-so-know-it-all, Ginger, on The Cartoon Network’s live-action series, ‘Level Up’. She has performed leading roles on numerous films and series, notably John Cassar’s ‘Forsaken’ with Kiefer Sutherland, Donald Sutherland, and Demi Moore, and AMC’s acclaimed series ‘Hell on Wheels.

A busy working actor herself, Siobhan has recently played lead and regular roles on ‘Scared lies’, ‘The Deadly Class’, ‘ Billy the Kid’, and the exciting new video game ‘The Quarry’. Check out the trailer here!