Story Institute proudly welcomes actors from all over the world. To study in Canada as an international student check out this informative page on the Government of Canada web site.

Students interested in our acting classes coming up from the US do not need to apply for acting school in advance and your permit can be picked up when you cross the border as long as you have all of the necessary required documents.

You may want to contact the Immigration Consultants of Canada Regulatory Council for support prior to submitting to the Canadian Consulate for processing.

If you provide us with a receipt of costs for using an Immigration Consultant we will re-imburse you up to $500 CAD for these costs.

You will require medical insurance while you are studying acting in Canada. You are advised to arrange this coverage in advance.

If you provide us with a receipt of costs for your medical coverage we will re-imburse you up to $500 CAD for these costs.

Are you ready for a career as a professional actor?

Speak with one of our acting school admissions advisers today! 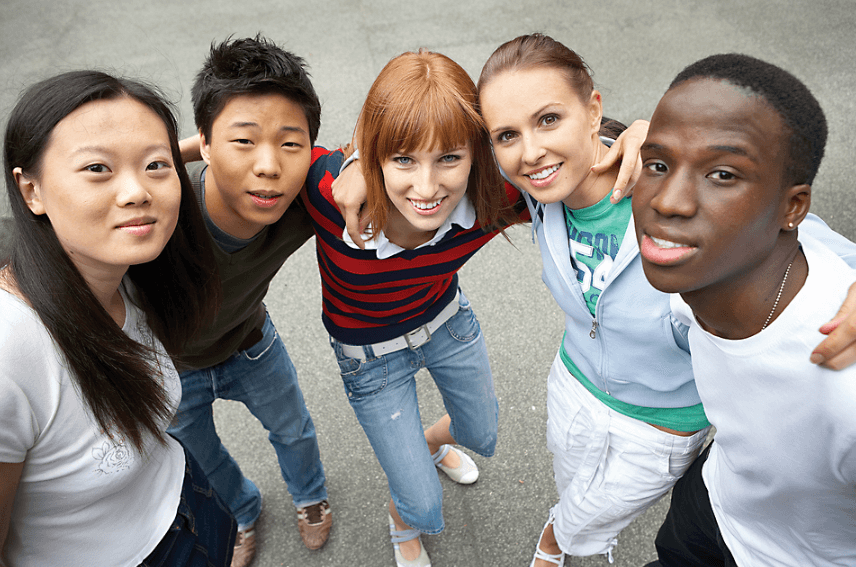 Are you ready to be an actor?

Fill out the form and we’ll connect you to an admissions advisor!

Vancouver is located in the Lower Mainland region of British Columbia. The Greater Vancouver area had a population of 2,463,431 in 2016, making it the third-largest metropolitan area in Canada. Vancouver has the highest population density in Canada with over 5,400 people per square kilometre which makes it the fifth-most densely populated city with over 250,000 residents in North America. Vancouver is one of the most ethnically and linguistically diverse cities in Canada and is classed as a Beta global city.

Vancouver is consistently named as one of the top five worldwide cities for livability and quality of life, and is acknowledged as the first city ranked among the top-ten of the world’s most well-living cities for five consecutive years.  Major film production studios in Vancouver and nearby Burnaby have turned Greater Vancouver and nearby areas into one of the largest film production centres in North America, earning it the nickname “Hollywood North”.

Story Institute is conveniently located in the heart of the local entertainment industry. This is where most of the productions companies have offices, where most of the training occurs, and where most of the industry lives. Over the past few decades Vancouver has built an incredible infrastructure for the entertainment industry and has become home or a second home to some of the biggest stars in the world. The infamous Gerard at Sutton Place on Burrard street, located just a 10-minute Skytrain ride from the school) is still a friendly watering hole where locals can grab a drink and a bite and mix and mingle with some of the biggest stars in the world. In addition to proximity to the industry and its stars, the school also backs onto Vancouver General Hospital, is surrounded by countless shops, restaurants, and services, and considered one of the most desirable places in the city to work, live, and play.